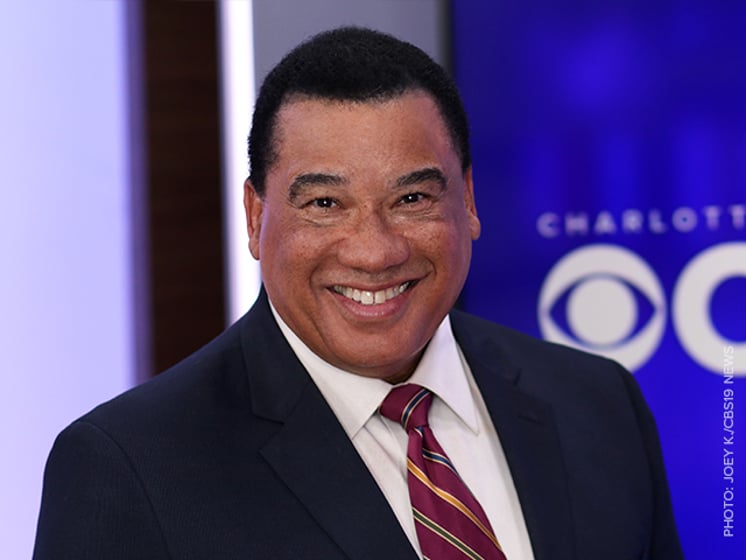 Previously, he was an Adjunct Professor of Broadcast Journalism at Virginia Commonwealth University in Richmond Virginia.

He was also a news anchor/host/producer at the Radio VR network in Washington, DC, interviewing national and international newsmakers, authors, and journalists.

The veteran journalist anchored and reported for CBS 6 News and the CW News at 10 in Richmond, VA. He also co-anchored the 6 and 11 PM newscasts at WRIC-TV, also in Richmond.

Prior to coming to Virginia, he anchored the number one morning newscast in Cleveland, Ohio.

The veteran journalist has won numerous awards for his broadcast work, including an EMMY,  Edward R. Murrow award, and several national honors.

Some of the highlights in Ric’s reporting career at CBS 6 include his coverage of 9/11 at the Pentagon, the first to break the news about the Sniper shooting in Ashland, and the surrender of a murder suspect to him.

In addition to his career in broadcasting, Ric has appeared as a reporter in several major motion pictures and TV shows filmed in Virginia including “Hannibal,” “Mickey,” “The American President“ and “Commander-in-Chief.” He also appeared in the second season of the Netflix series "Mindhunter" as a local news anchor and briefly as a news anchor in "Netflix's "Stranger Things", season 2 episode 1.

Ric is also a narrator of documentaries and government and corporate video presentations.