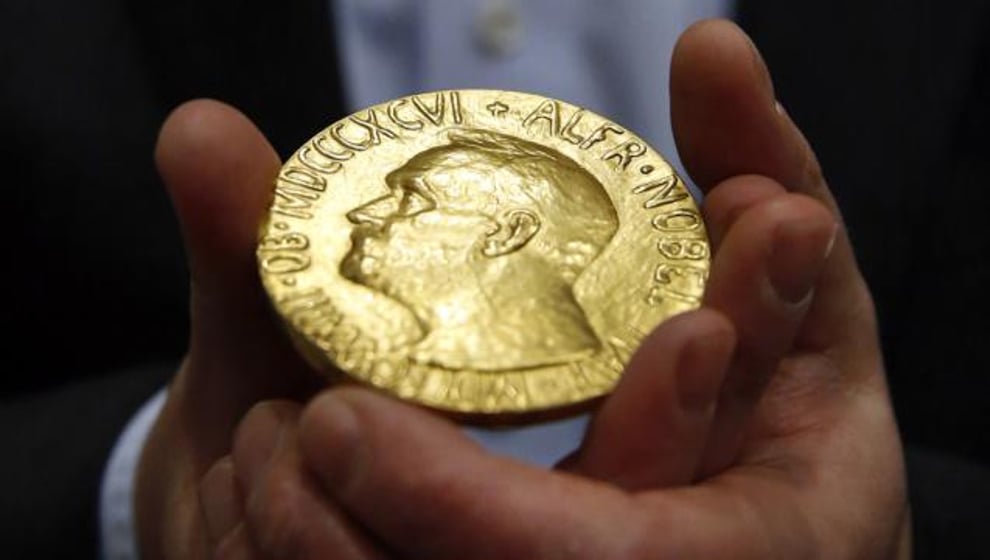 NEW YORK (AP) -- The Nobel Peace Prize that Russian journalist Dmitry Muratov was auctioning off to raise money for Ukrainian child refugees has sold for $103.5 million.

Monday's sale shatters the old $4.76 million record for a Nobel.

The identity of the buyer isn't immediately known.

Muratov was awarded the medal in October 2021.

He helped found the independent Russian newspaper Novaya Gazeta and was the publication's editor-in-chief when it shut down.

That was in March, amid the Kremlin's clampdown on journalists and public dissent in the wake of Russia's invasion of Ukraine.