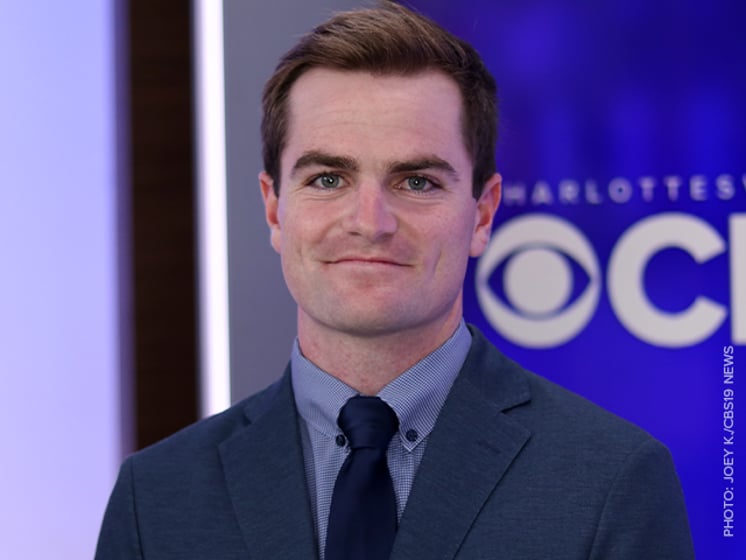 Garrett Whitton joined the CBS19 News team in May 2022.

Originally from San Diego, Garrett moved east to study communication and journalism at Villanova University.  During his internships, Garrett covered everything from peewee to professional sports for BVM Sports and reported for AKSM Media as a Junior White House Correspondent. During this time, he attended White House Press Briefings, wrote articles, created news packages, and also wrote for his college newspaper, The Villanovan.

Garrett grew up playing golf and has attended a handful of major championships. If you need a playing partner, Garrett is your guy! You can usually find him checking out the views of the Blue Ridge Mountains, at Kings Family Vineyard polo on Sundays, or jamming out in his car to Ed Sheeran.