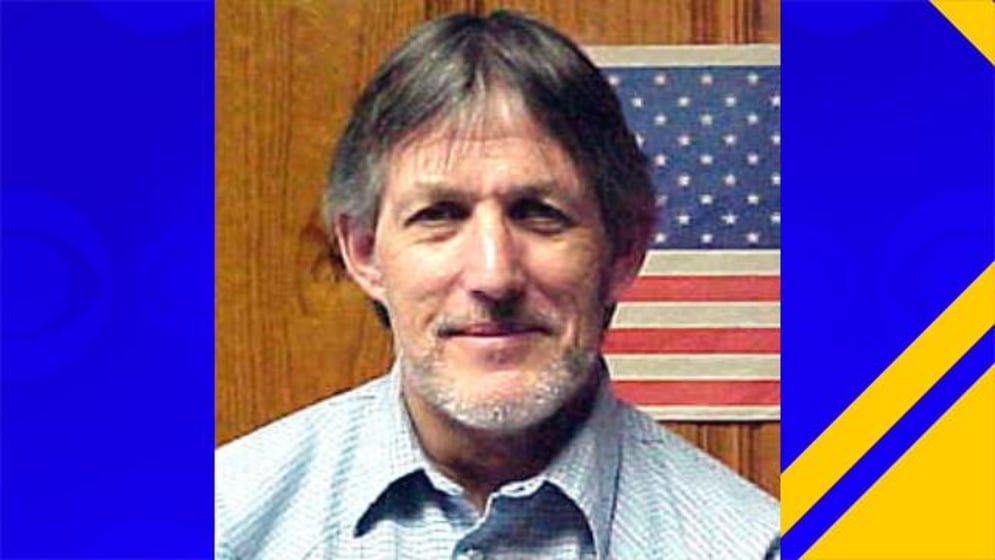 CHARLOTTESVILLE, Va. (CBS19 NEWS) -- A man who served as Greene County’s Commissioner of Revenue for years has been sentenced to prison for attempting to tamper with a federal witness.

According to a release, 73-year-old Larry Vernon Snow of Ruckersville pleaded guilty in March to one count of attempted witness tampering related to efforts to harass and dissuade a confidential informant from cooperating in a federal investigation involving himself and his son, Bryant Snow.

Snow also tried to prevent the information from aiding law enforcement in other investigations.

“This public official abused his access to Virginians’ personal information, and he did so to retaliate against a witness who helped law enforcement catch his son distributing narcotics in the same community the defendant was supposed to serve. The Department of Justice will hold accountable public officials who exploit their positions of trust and anyone who seeks to harass, intimidate, or retaliate against federal witnesses,” said Stanley Meador, Special Agent in Charge of the FBI’s Richmond Division. “The residents of Greene County deserve to have faith and confidence in the public servants elected to office.  Mr. Snow disregarded his oath and duties as a public-servant and began a personal vendetta against the person who cooperated in a law enforcement matter, and willingly involved the community in his campaign to hinder an investigation.”

Court records show that Snow used his access as the Commissioner of Revenue to get into a Virginia Department of Motor Vehicles database as part of an effort to retaliate against the informant after that person conducted controlled purchases of methamphetamine and heroin from Bryant.

While being held in the Central Virginia Regional Jail, Bryant got documents and other evidence regarding his case, which included license plate numbers belonging to the informant and that person’s mother.

In a series of calls the jail recorded after Bryant was sentenced on a methamphetamine charge, the Snows agreed that he would use his access to DMV records to print out information on the informant’s status so that Bryant could show it to other inmates.

They also talked about animosity toward confidential informants in general, including Snow saying that the informant in his son’s case would “get his.”

In May 2019, Snow was notified that he was under federal investigation for his conduct regarding the confidential informant in the drug case.

In October 2019, Snow wrote and released leaflets in an attempt to further harass the informant and to prevent that person from helping any other federal cases.

As part of his guilty plea, Snow resigned from his elected position as the Commissioner of Revenue, which he had held since 1987.

He has also agreed not to run for elected office during his sentence or period of court supervision.

The judge ruled that Snow had abused his position of trust and endangered a government informant event after being told he was under investigation.

He added that Snow had shown “disdain for law enforcement” and the people that work with law enforcement and rejected a request for Snow to serve his sentence on home confinement.

The judge said incarceration is necessary to reflect the seriousness of the misconduct and to promote respect for the law.

Snow will spend three months behind bars and must pay a fine of $7,500.

Bryant was sentenced to time served on the federal charge, which means he spent 23 months in prison on state drug distribution charges.