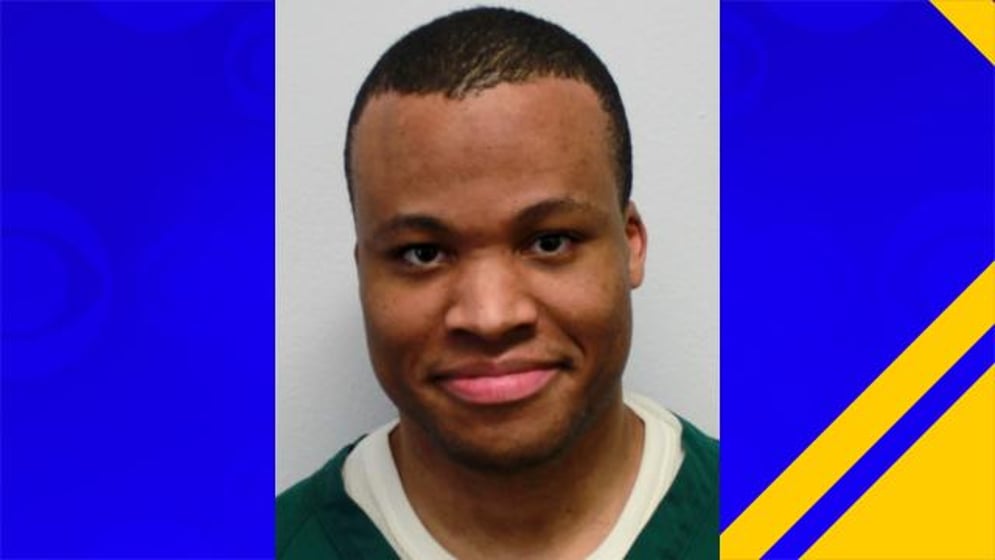 Liberal and conservative justices seemed split on whether to grant a new sentencing hearing to Lee Boyd Malvo, who as a teenager was one of two snipers who terrorized the Washington area. (Virginia Department of Corrections via AP)
Associated Press

RICHMOND, Va. (AP) -- Virginia has denied parole to convicted sniper killer Lee Boyd Malvo, ruling that he is still a risk to the community two decades after he and his partner terrorized the Washington, D.C., region with a series of random shootings.

Malvo was 17 when he and John Allen Muhammad shot and killed 10 people and wounded three others over a three-week span in October 2002. Multiple other victims were shot and killed across the country in the prior months as the duo made their way to the nation's capital region from Washington state.

Malvo was convicted of capital murder in Virginia and sentenced to life in prison without parole. But a series of Supreme Court rulings and a change in Virginia law gave Malvo the opportunity to seek parole after serving nearly 20 years in custody.

The Virginia Parole Board rejected his request on Aug. 30, finding that Malvo remains a risk to the community and should serve more of his sentence before being released on parole, state records of Parole Board decisions for August show.

"Release at this time would diminish seriousness of crime; Serious nature and circumstances of your offense(s)," the Parole Board wrote.

Malvo's accomplice, John Allen Muhammad, was executed in Virginia in 2009. Malvo, now 37, was sentenced to life without parole for the three Virginia killings. But after the U.S. Supreme Court ruled in 2012 that mandatory life sentences for juveniles are unconstitutional, two federal courts found that Malvo was entitled to new sentencing hearings. The Virginia legislature also passed a law in 2020 that gave juvenile offenders an opportunity to seek parole after serving 20 years.

Malvo was a 15-year-old from Jamaica who had been sent to live in Antigua when he met the much older Muhammad. Muhammad trained and indoctrinated Malvo, and in 2002 the pair embarked on a nationwide killing spree that ended with the 10 slayings in Maryland, Virginia and the District of Columbia.

Trial testimony indicated the shootings were a plan for Muhammad to regain custody of his children by killing his ex-wife and making her death appear to be a result of random violence.

Malvo is serving his sentence at the super maximum-security Red Onion State Prison in Virginia.

Even if Malvo had been granted parole in Virginia, he also received a life prison sentence in Maryland for crimes in the neighboring state. Last month, Maryland's highest court ruled that Malvo must be resentenced for his crimes there.